Cecilia obtained her Undergraduate in Animal Physiology & Genetics and M.S. in Molecular Genetics at the University of Stellenbosch (South Africa) and her Ph.D from Louisiana State University. She has worked on a wide variety of organisms, including fish(!), Proteaceae, maize, potato and sweetpotato. She joined UGA in 2008 and currently focuses on watermelon, squash and bell pepper breeding and genetics. 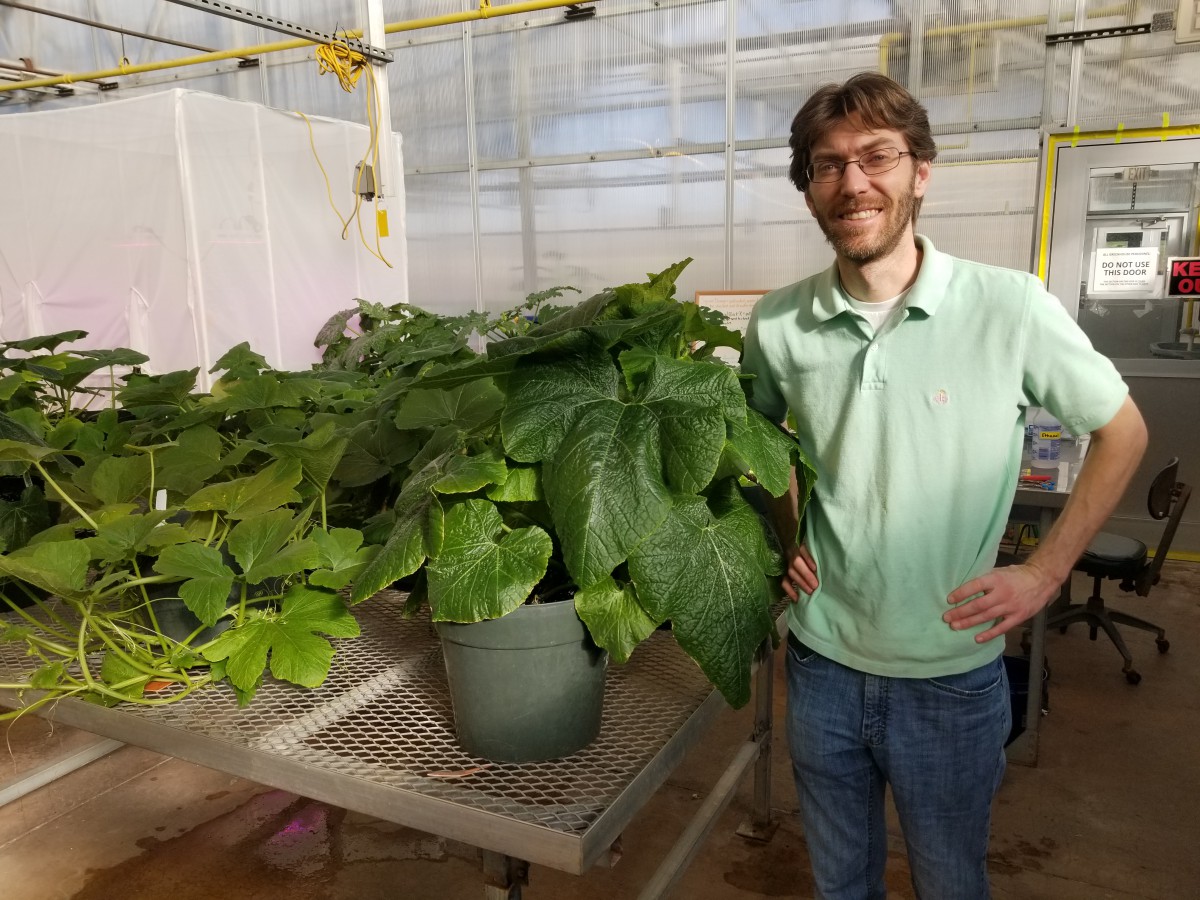 Alex graduated with a B.S. in Crop Sciences from the University of Illinois Urbana-Champaign. He continued his education at Iowa State University receiving two M.S., one in Plant Pathology and one in Plant Breeding and a PhD in Plant Breeding. His previous projects focused on disease resistance breeding, specifically soybean sudden death syndrome. Currently, his research focus is identifying resistance in squash to whiteflies and the viruses they transmit. 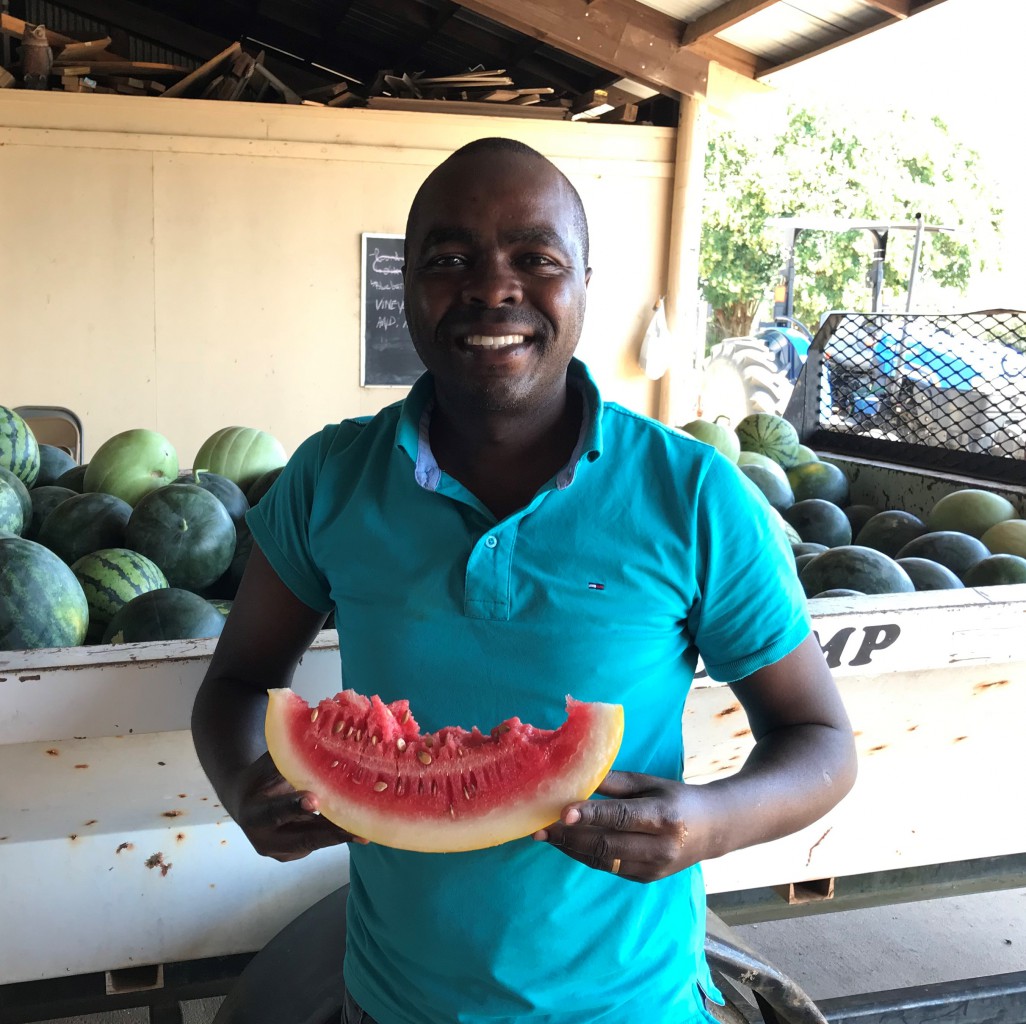 Samuel obtained his Bachelor of Education (Science) at the Egerton University (Kenya) and MSC from the Northeast Normal University (Jilin, China). He has worked on a number of plants including Finger millet, Pearl millet, Sorghum, Pigeonpea and Groundnut at the International Crops Research for Arid and Semi-Arid Tropics (I.C.R.I.S.A.T) Nairobi. His current focus is research on Genes controlling fruit size and shape in watermelon. 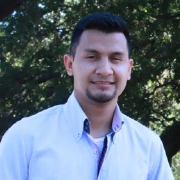 Jorge graduated with a B.S. in Agronomy from Universidad Nacional de Agricultura, Honduras in 2011 and a Master Degree from LSU in 2017. He previously worked on population biology of the aflatoxin-producing fungus Aspergillus flavus and currently, after joining the vegetable breeding lab on the Spring of 2018, his research focuses on early detection methods for the Gummy Stem Blight pathogen (Stagonosporopsis spp.) in watermelons. 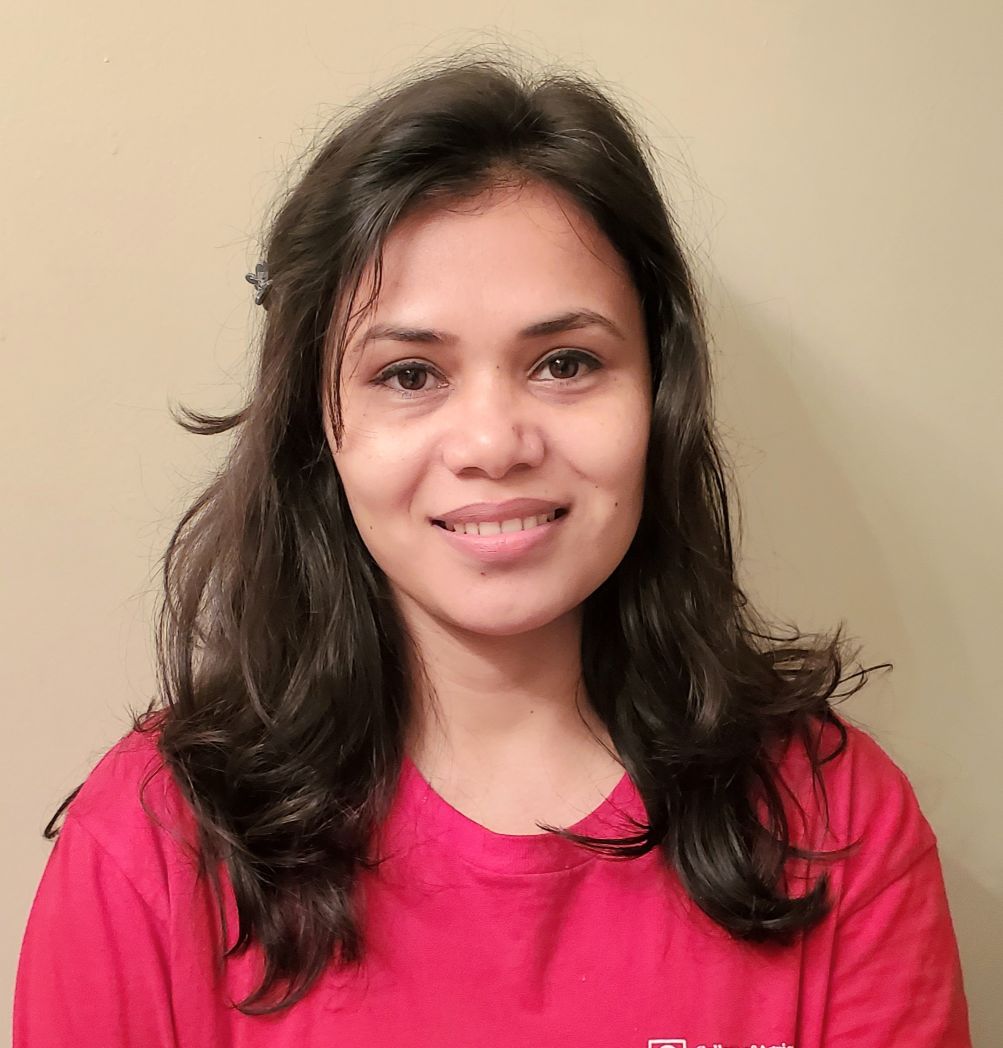 Samikshya graduated with a B. S in Agriculture Sciences from Tribhuvan University, Nepal in 2017 and a master’s degree in agricultural sciences from the University of New Hampshire in 2020. Her previous work involved marker-assisted breeding, and tissue culture. Her focus was QTL mapping for the flowering trait in strawberries. Her current focus is QTL mapping and trait introgression of Gummy stem blight (Pathogen: Stagonosporopsis spp.) resistance in Watermelons. 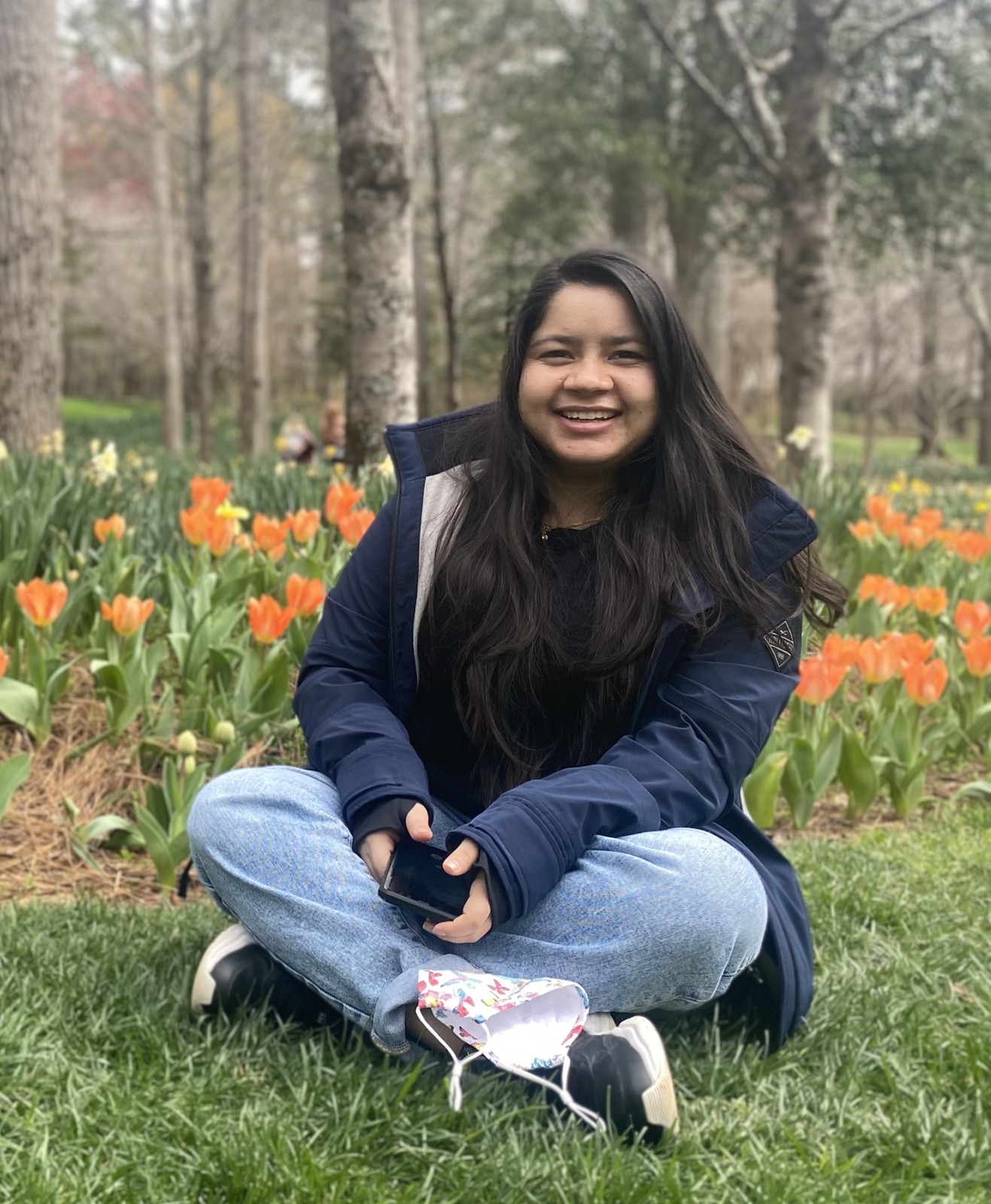 Swikriti Pandey graduated with BS in Agriculture from Agriculture and Forestry University, Nepal in 2017 and master’s degree in Entomology from University of Georgia in 2022. Her previous work focused on exploring the potential of using arthropod resistant lines of tomato plants in whitefly management. Her current work focuses on whitefly-transmitted virus resistance in cucurbits.